About 6 months ago, Penny (Michael's mom) did a teaching tour out west. A couple of her friends went with her and got to explore the national parks, and when she got home she started planning her next teaching tour with the idea that all the kids could go with her. After figuring out all the logistics, we packed up and headed west! While the idea of driving seemed fun at first, the reality that we'd likely spend 70-80 HOURS in the car over 2 weeks made us rethink the plan, and we found inexpensive airline tickets to make it an even more fun and exciting trip! We flew from Columbus to Las Vegas and then rented a car and drove from Las Vegas to Idaho Falls, then to Yellowstone, up to Bozeman, down through Salt Lake City to Bryce Canyon, over to Snow Canyon and then Zion, and finally back to Las Vegas. It was a whirlwind of a trip, adding nearly 2,000 miles to our rental car over nine days. The kids did much better than we could have even hoped. They did a fair amount of grumbling about the heat and their tired legs (but really, so did I!), but they trudged on and the payoff at the end of each hike was more than worth it.

I can't begin to thank Penny enough for conceiving of this trip and making it happen. It will be one of children's most beloved memories, I'm sure!

Michael decided early on that we were going to pack light. Like, very light. Like, everyone can take 2 outfits and we'll do laundry every other day light. We managed to do it, and boarded the plane with one personal-item-sized backpack each, no carryons or checked bags! We *did* take Milo's 5-point carseat, and at the last minute grabbed the snap-n-go stroller (which is actually designed for the infant bucket seat) from the back of the van to carry it so we wouldn't have to lug it through the airport. This turned out to be an excellent idea, and we were able to gate-check both the carseat and the stroller (for free). Highly recommended.

The kids did AMAZING on the plane. We thought for sure there would be at least one crying or panicking, but they were mostly just excited with a little bit of nervousness thrown in for good measure. It helped that the plane wasn't very full, so once the captain turned off the seatbelt sign they could move around a bit. Milo took that opportunity to change seats approximately 13 times in the 4 hour flight. About an hour or so in, there was some severe turbulence; since the kids have no frame of reference for what an airplane is supposed to feel like, they were pretty unfazed, but it had Michael and I giving each other sideways glances. I was praying quietly for a calm spirit for myself and the kids, while a lady in the back of the plane started crying out LOUDLY to Jesus to stop the wind. All told it lasted about 20 minutes, and fortunately the rest of the flight was relatively smooth.

Our flight was very late (left Columbus after 9pm), so we were all very tired and ready for some sleep by the end, but seeing Las Vegas all lit-up at night from above was really neat. We got off the plane, waited at the gate for the carseat and stroller, got our rental car, and headed to the airport hotel to get a few hours of sleep before driving to Idaho Falls the next day... 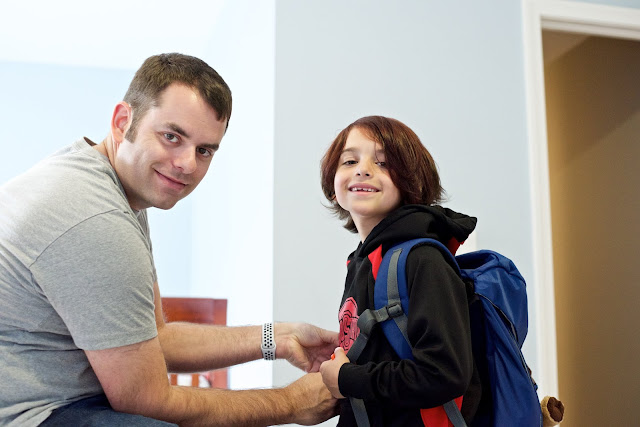 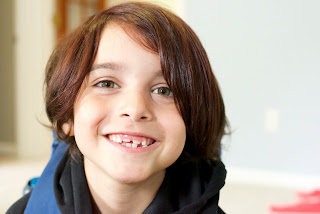 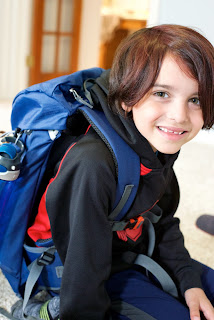 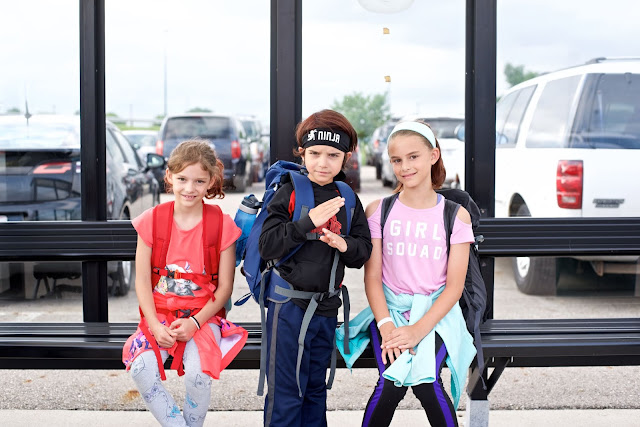 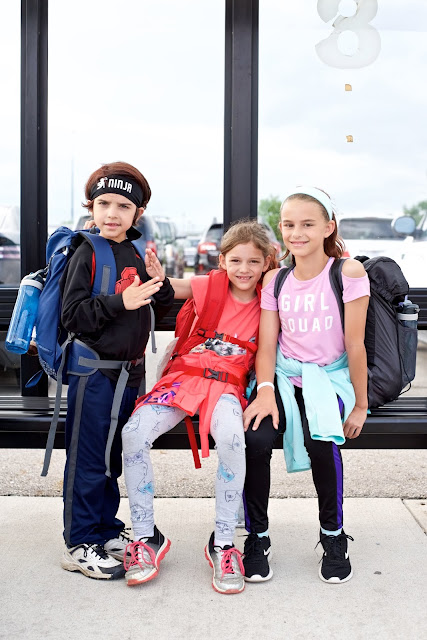 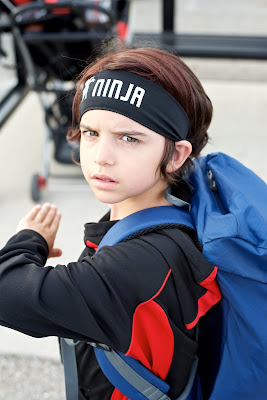 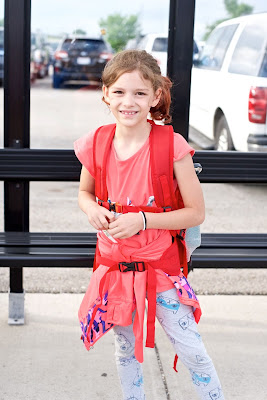 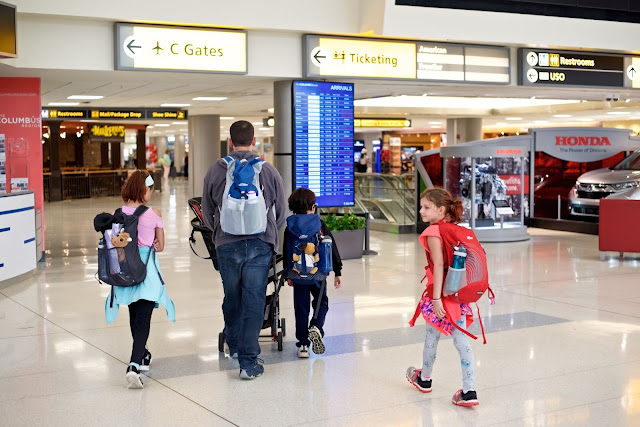 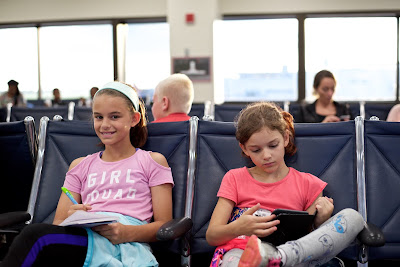 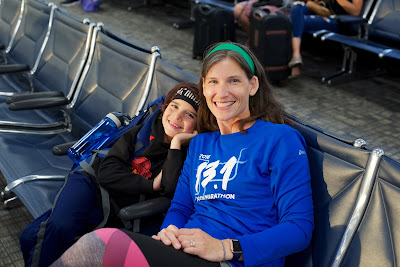 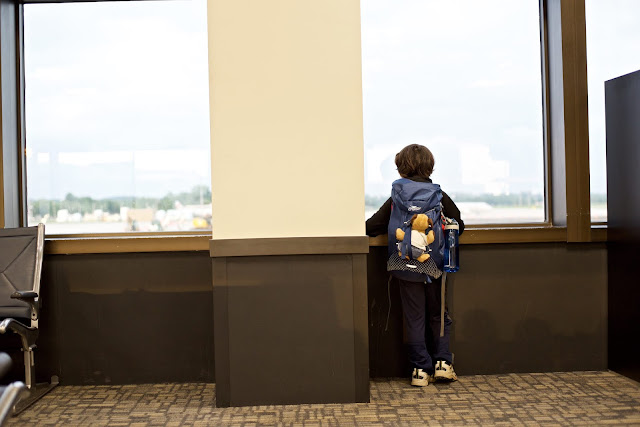