After spending the weekend pampering me, Michael has taken all 3 kids to Lowe's so that I can blog!  Yay!  Yesterday I woke up and went for a run, and my energy has slowly declined ever since ~ turns out that when your sick 2 year old spends all day (and night) coughing on your neck, ears, and directly into your mouth (yup, not gonna sugar coat it ~ 2 year olds are G R O S S), chances are your immune system will give in eventually.  Fortunately we had a low-key weekend planned already so being under the weather hasn't been too terrible ~ I even took a nap this afternoon with the previously mentioned 2 year old :)  I told Michael that I didn't want to waste Mother's Day sleeping, but a quick nap recharged me enough to enjoy the rest of the day with my favorite people :D

After asking nearly every day for weeks when we could plant the garden, all of Charlotte's dreams came true yesterday :)  She planted several rows of corn and will be (im)patiently checking for seedlings every day I'm sure!  Maya chose peppers as "her" plant, and Milo is in charge of the beans.  We also planted zucchini, basil, cucumbers, peas, and tomatoes. A newly fenced-in yard plus a rabbit fence around the garden will *hopefully* mean we are the only ones eating the fruits (and veggies!) of our labor this year!

And now, as always, pictures :)

Flowers from the hubby and the kids :D 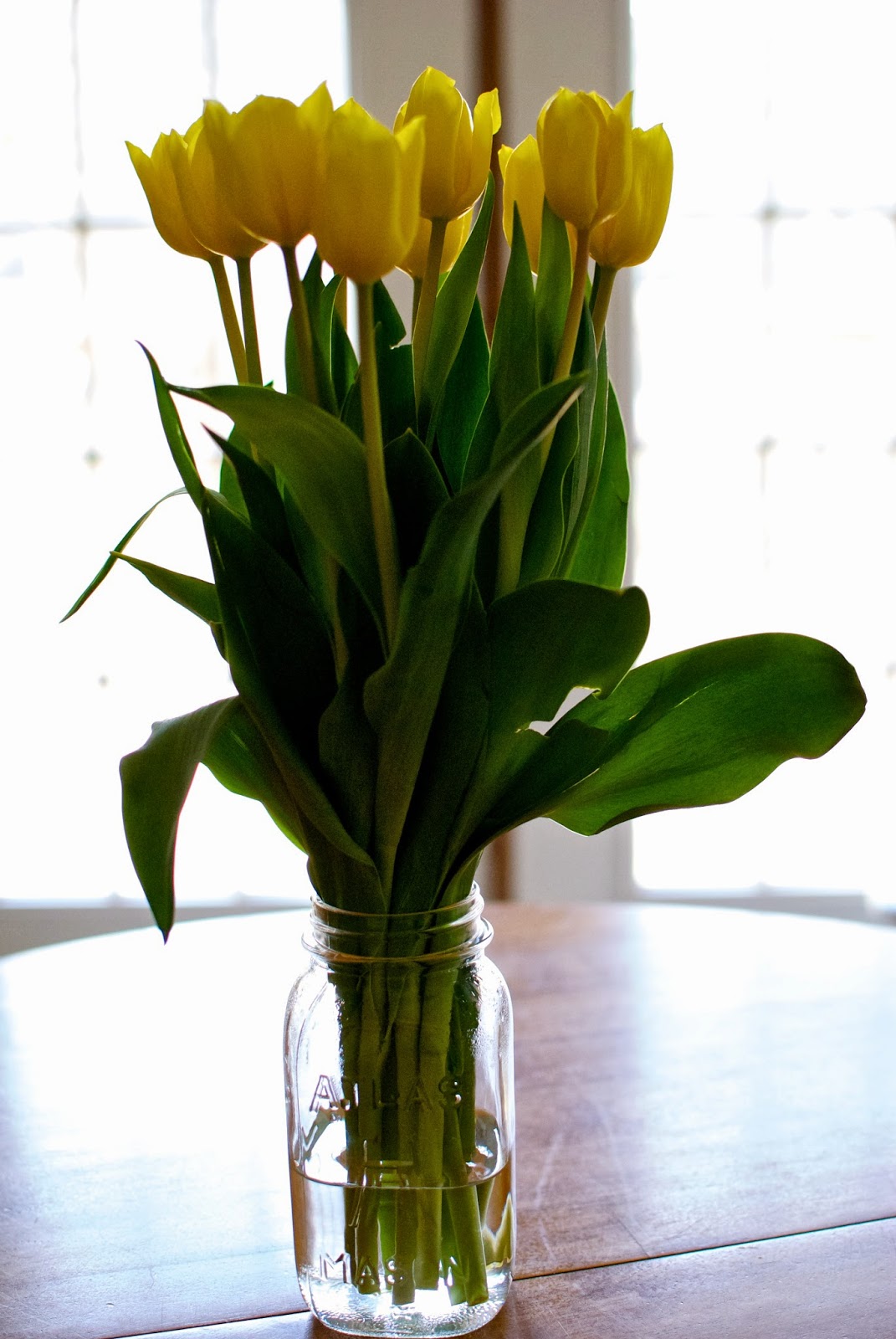 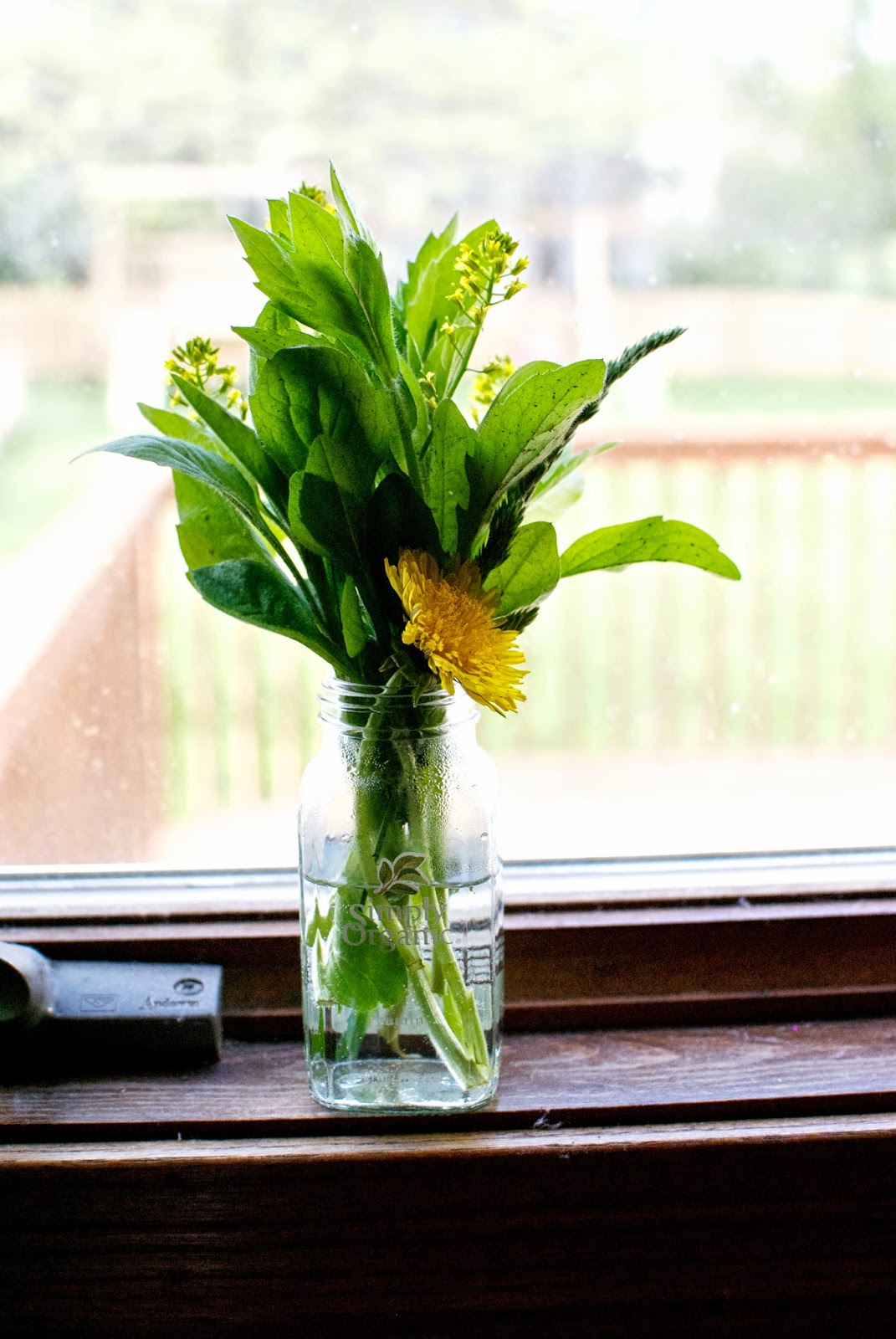 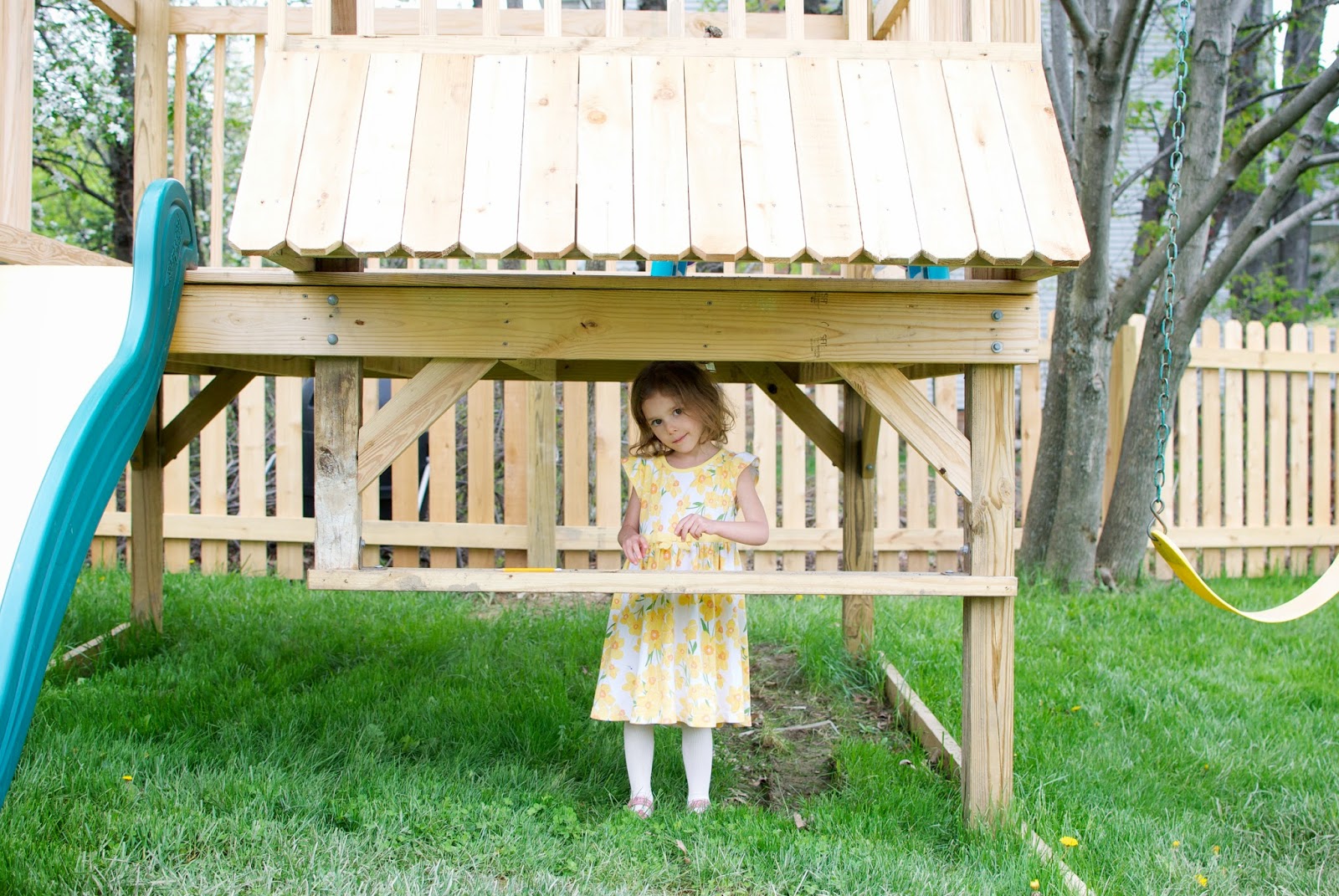 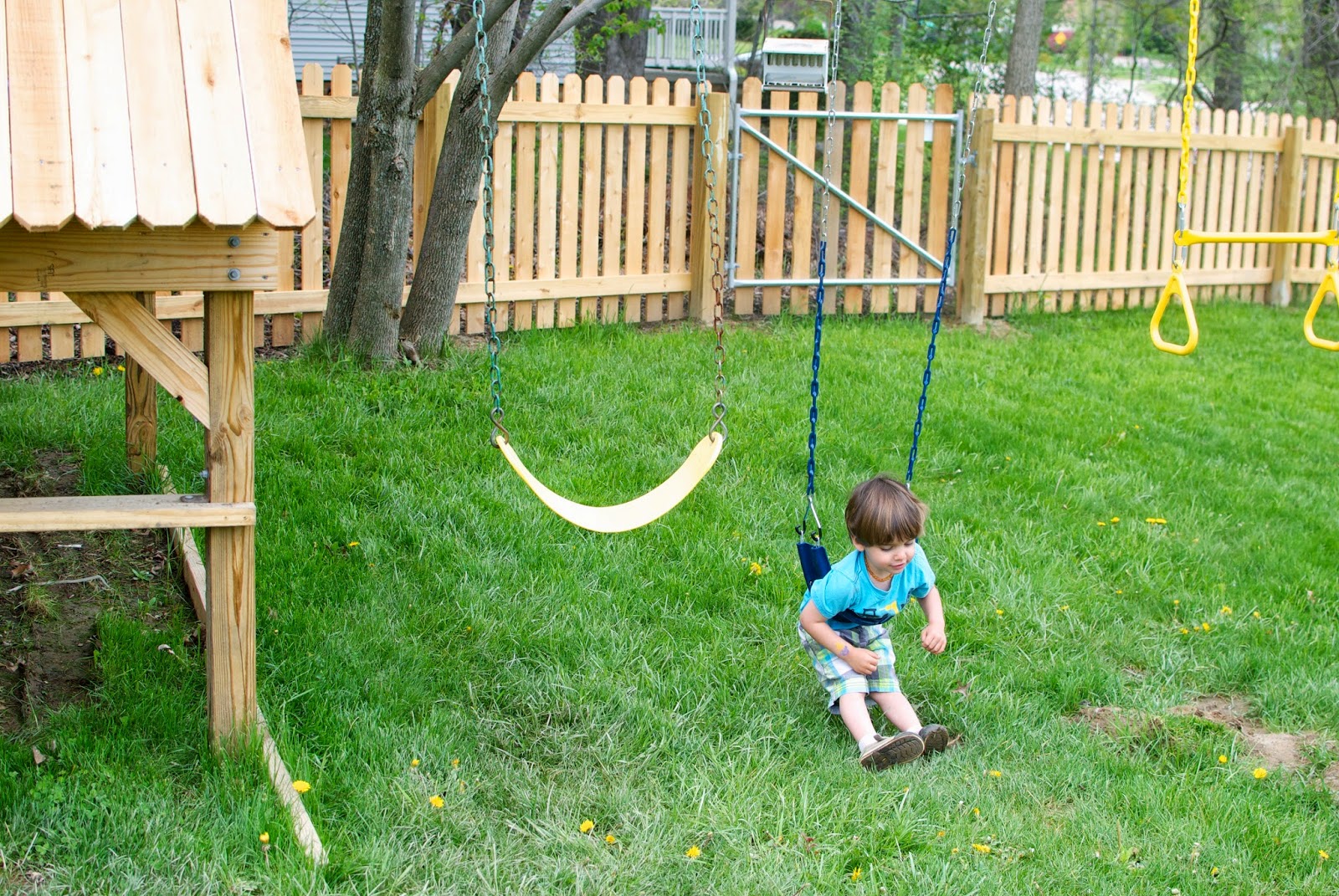 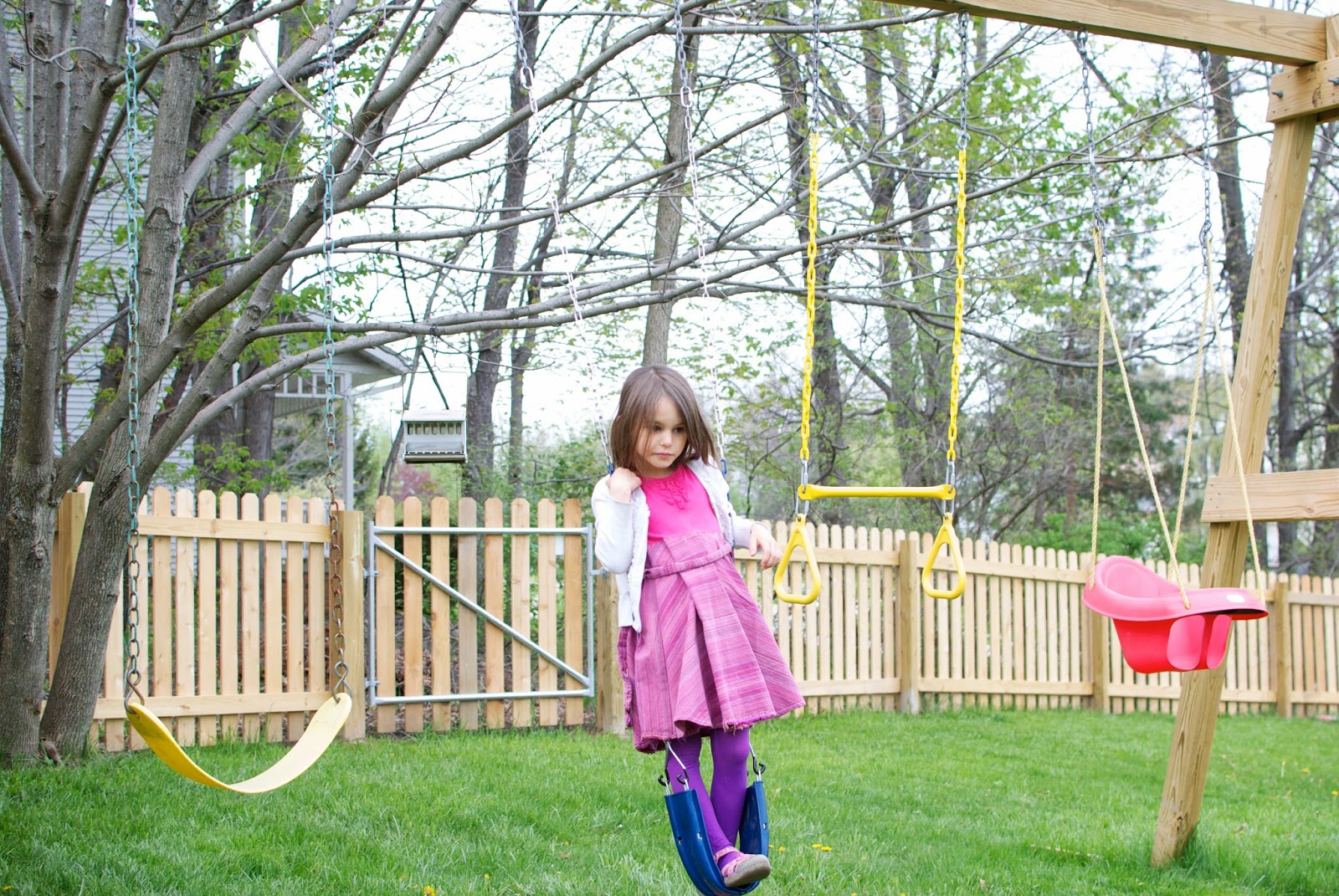 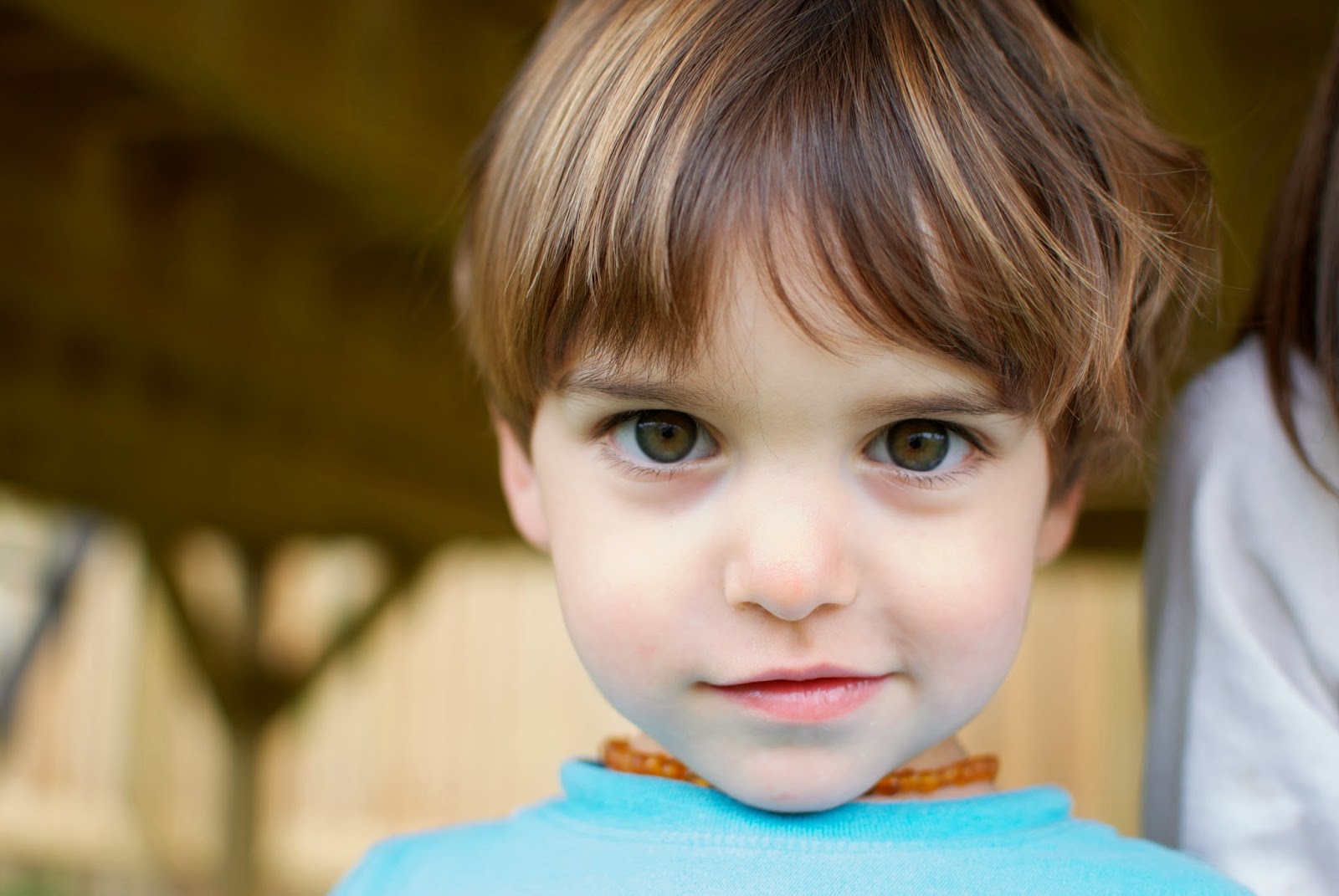 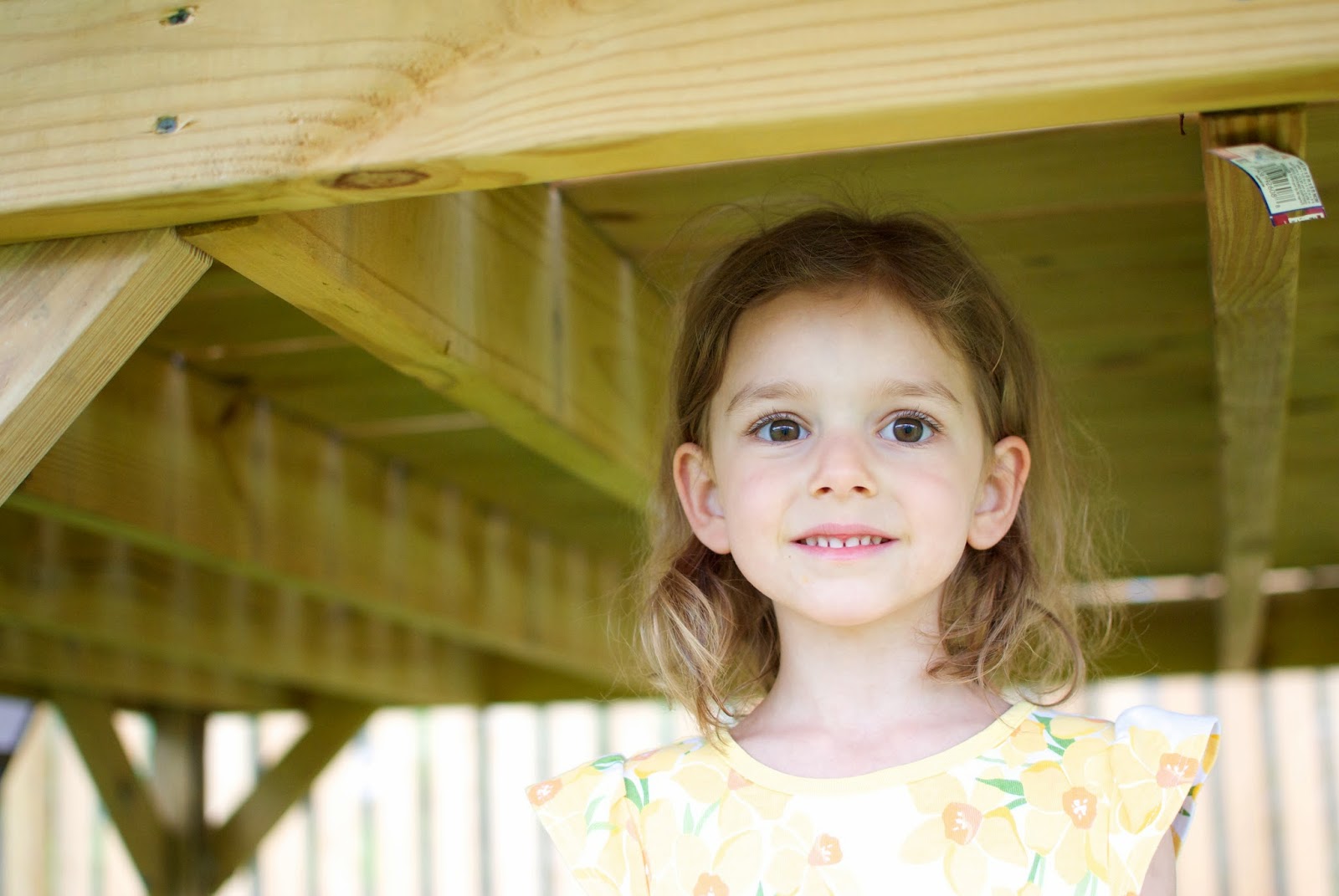 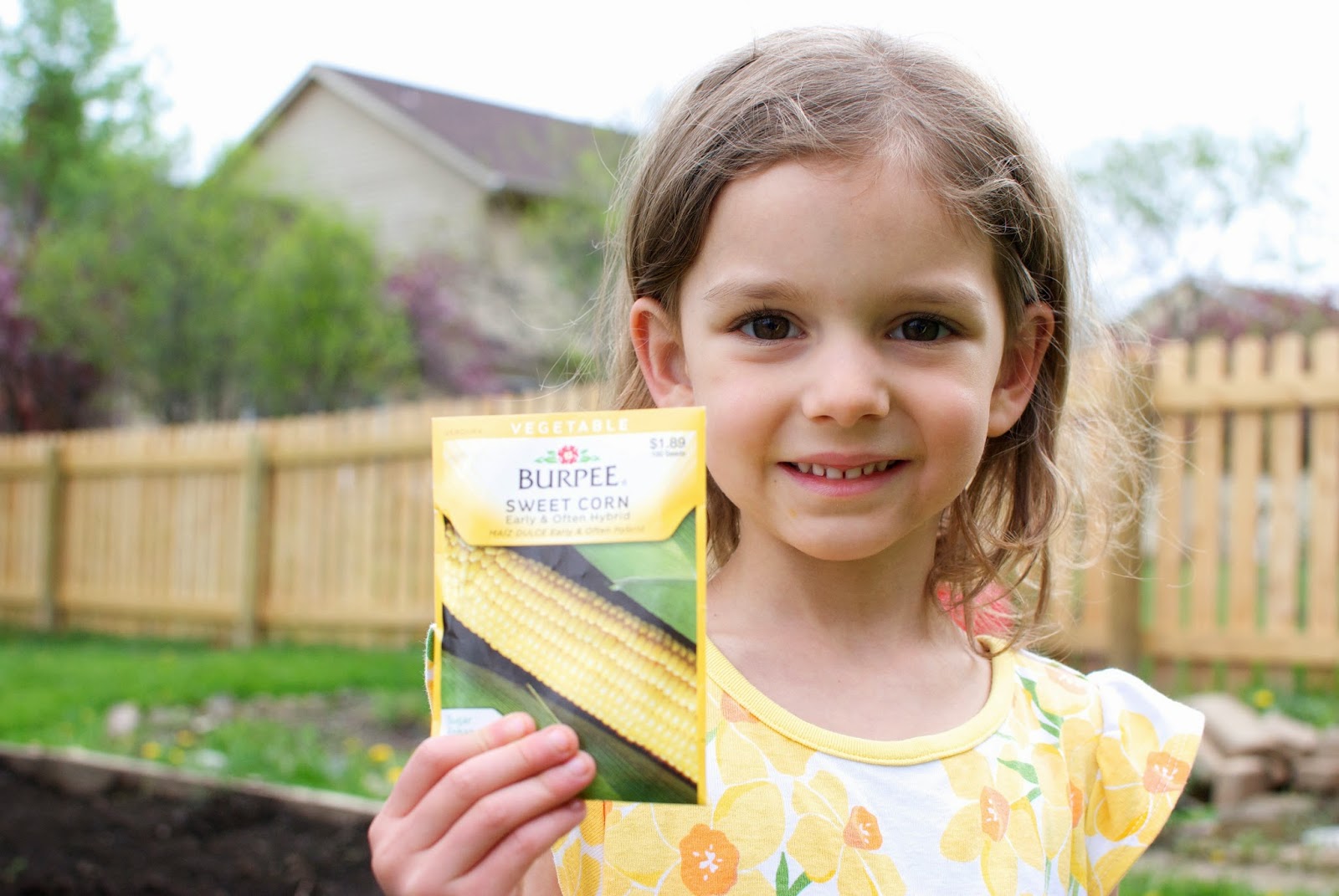 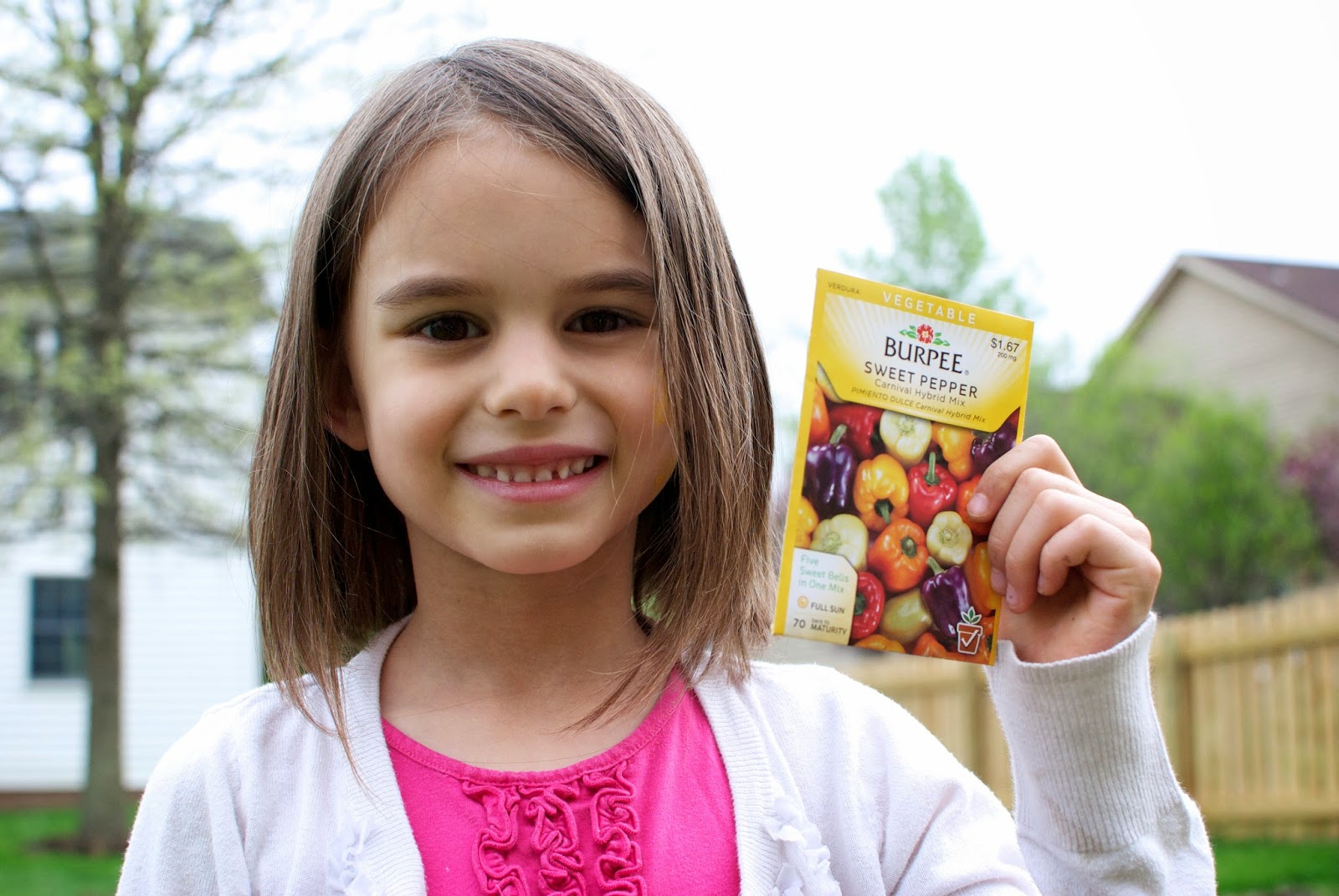 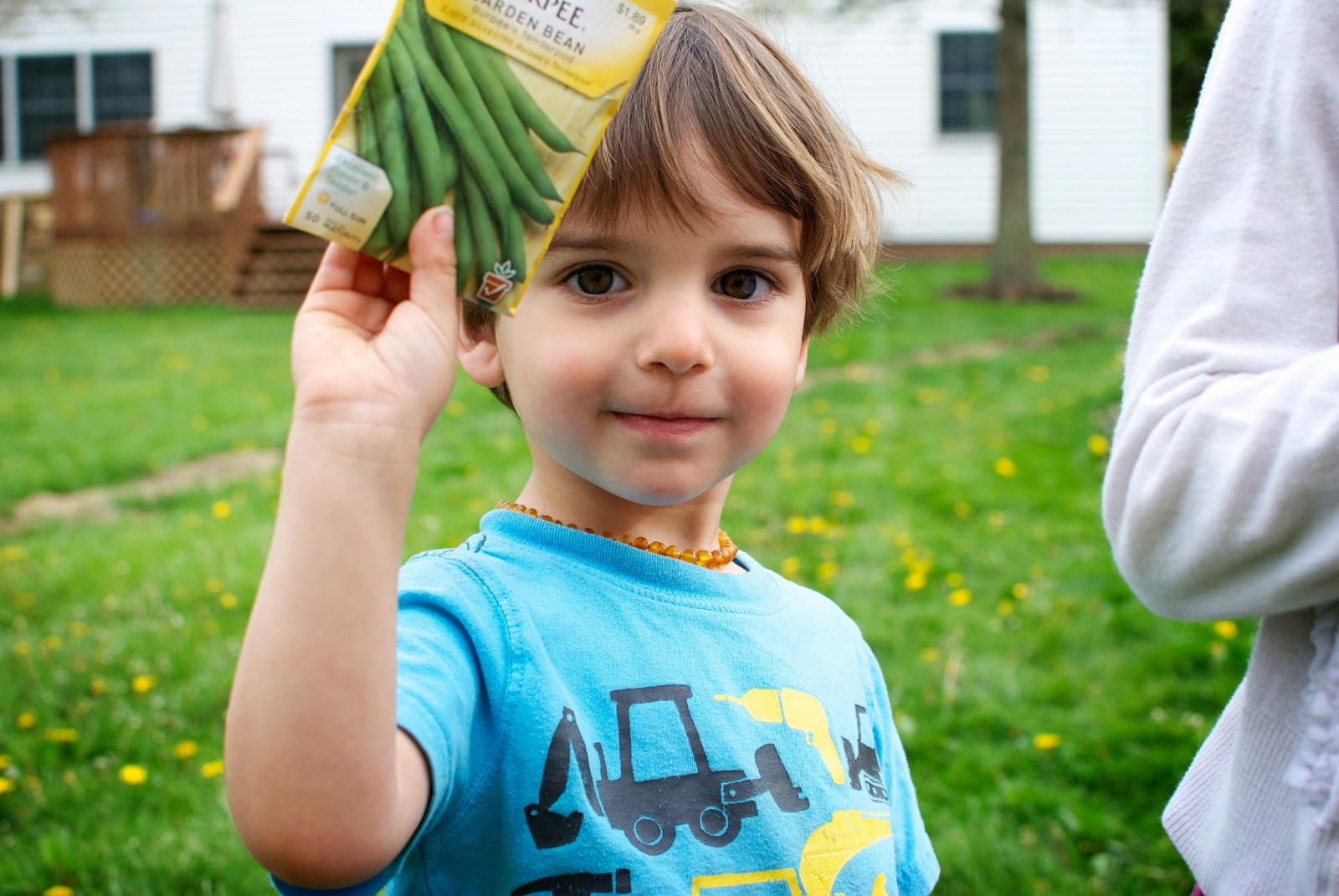 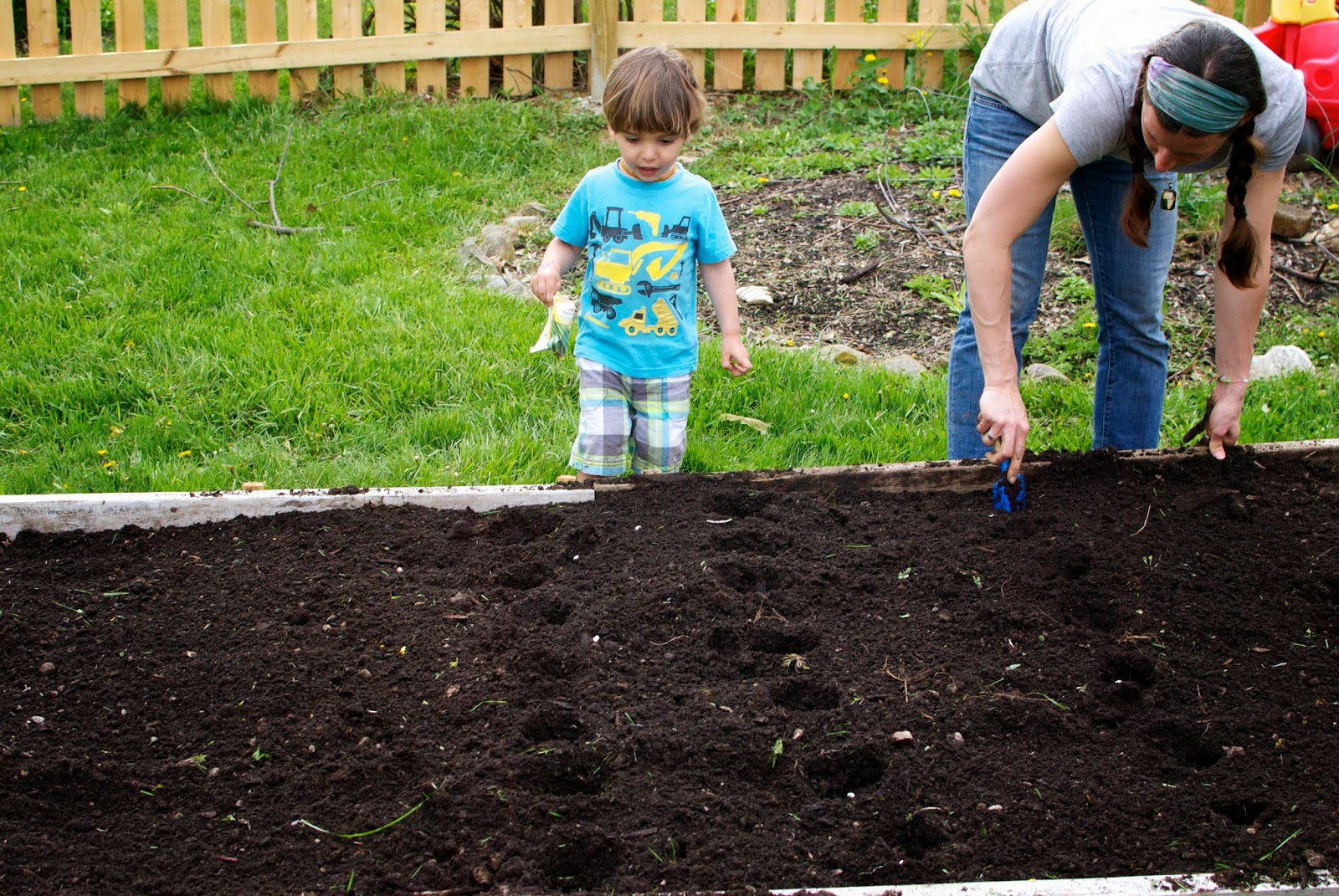 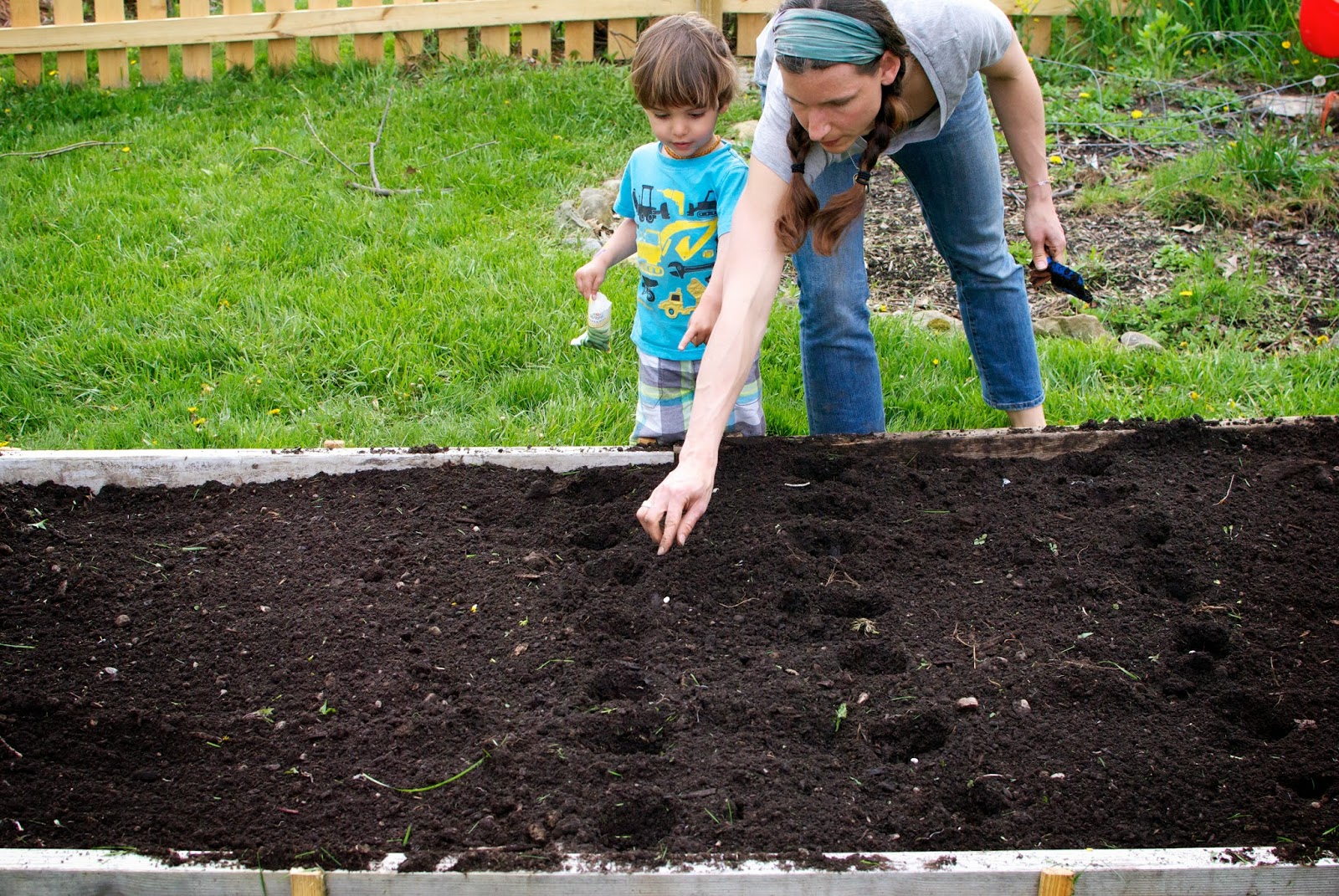 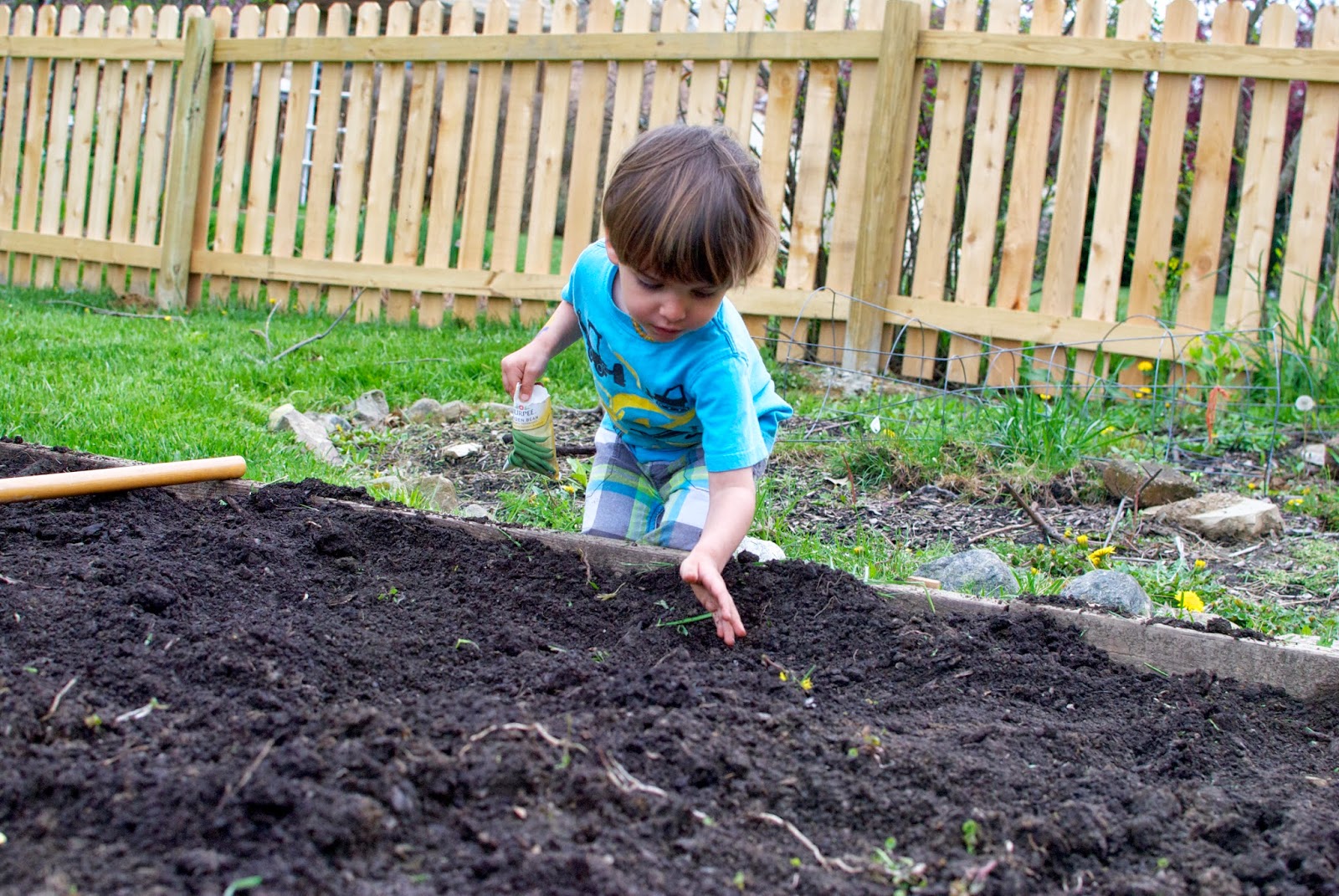 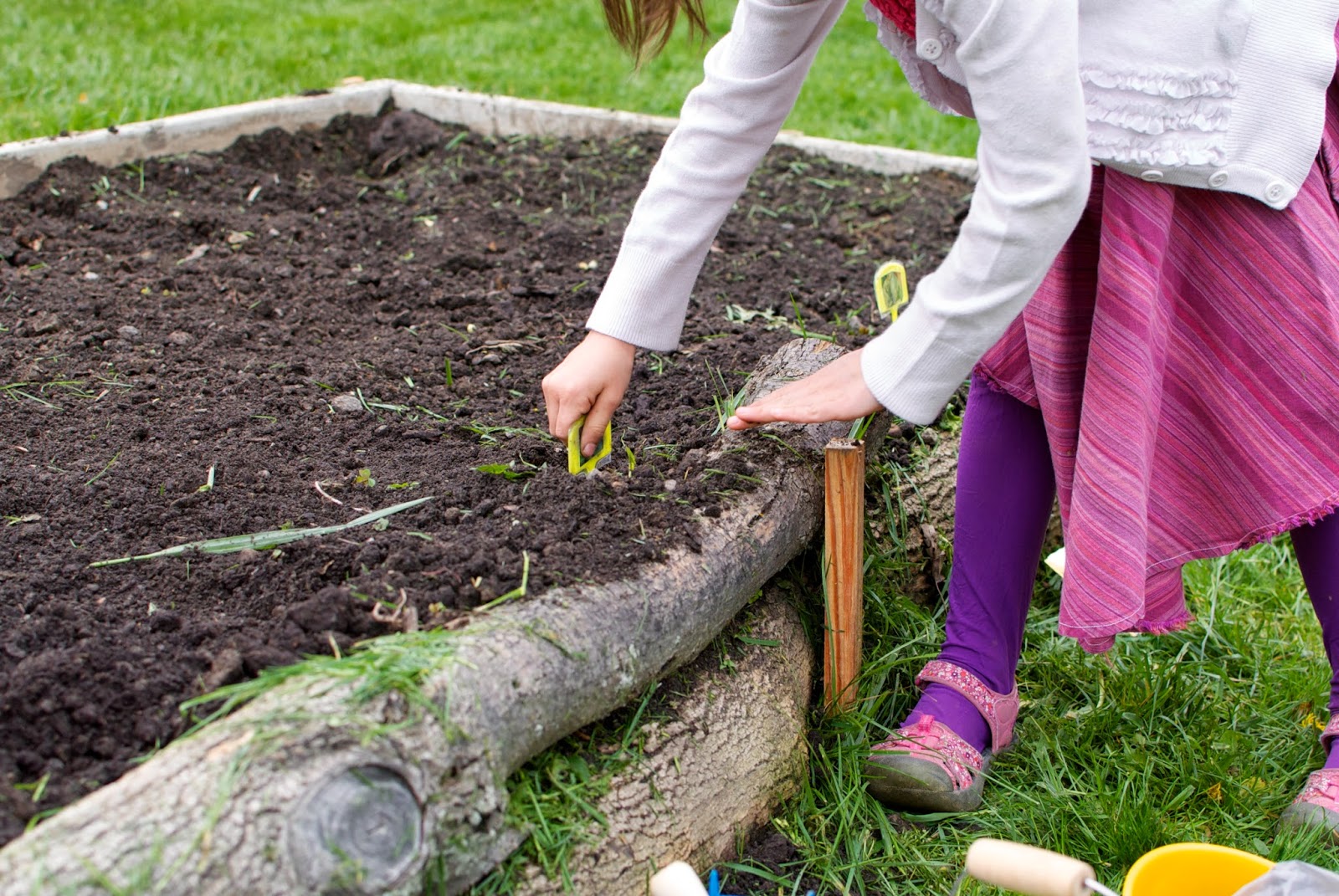 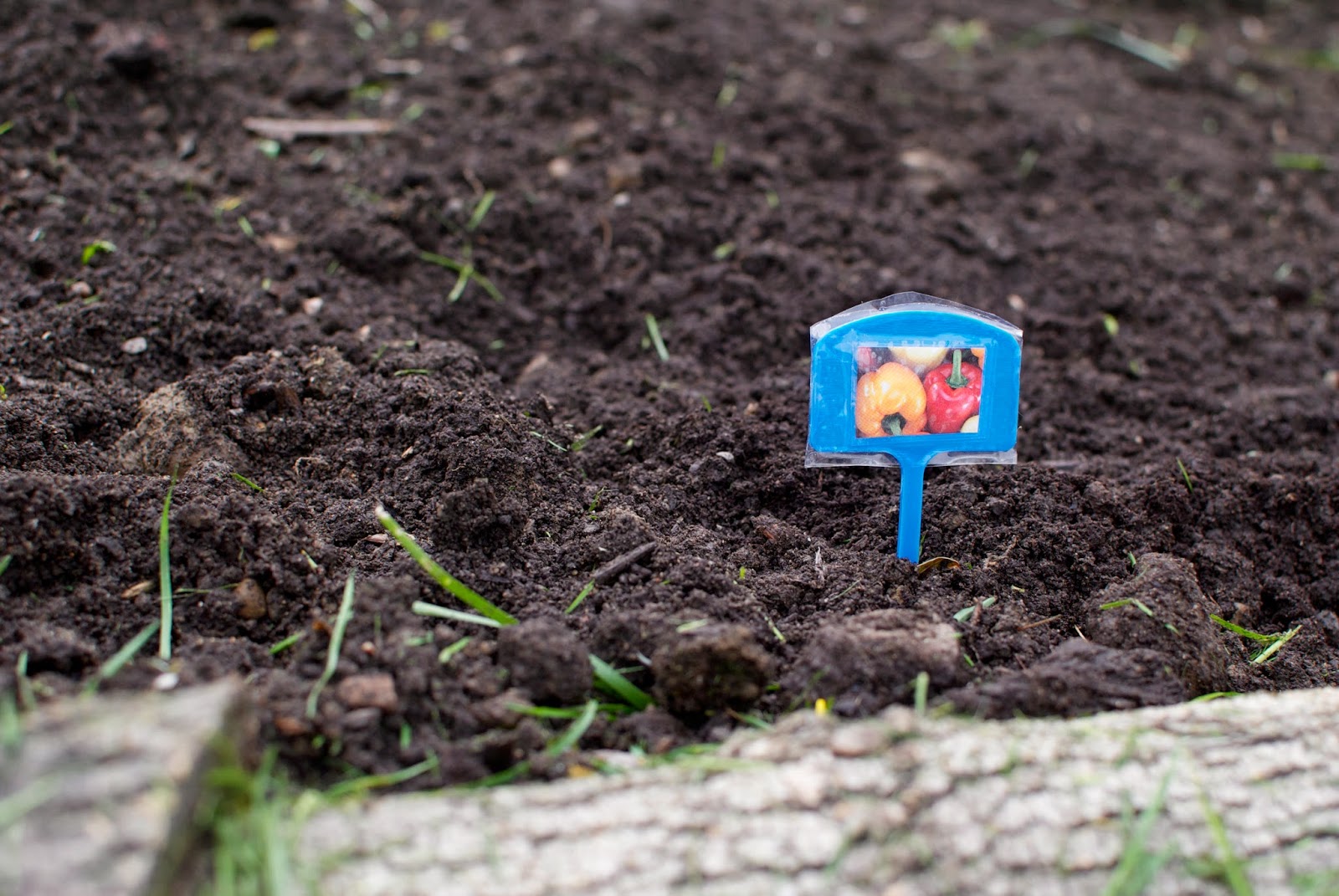