Park with the Kids

Milo has been staying up extra late lately, and isn't happy to just sit in my lap and nurse while I blog (the nerve! :)).  Life keeps chugging along.  I ran in the Akron Marathon Relay this weekend with a truly amazing group of ladies, and I am pumped for my next race (next weekend!) and the one after that (Turkey Trot on Thanksgiving Day!).  There is a 1 mile fun run at the Turkey Trot so we asked Maya if she wanted to try it.  I took her out today for her first trial run and she did awesome!  I had no idea that she could run.  About an hour later Michael and I were talking, and I decided that Maya will probably run (and win) the Boston Marathon one day.  Totally realistic and not at all a Tiger-Mom thing to say, right?

A few days ago the kiddos and I went to Sierra's house in the afternoon to play.  Maya started crying that she wanted to stay when I told her that we had to leave.  Isabella shared with Maya that she shouldn't want to stay because her (Isabella's) mom's rules are "bad".  Isabella would prefer to come home with us.  I laughed and told her that if she thought her mom's rules were bad that she definitely would not want to come home with me :)  The grass is always greener, right?

I'm not sure where the summer has gone :(  But (and in about 2 weeks I'm sure I'll regret saying this) I'm actually pretty excited about fall.  We went apple picking today, we'll get pumpkins in a week or two, I have halloween costumes on the brain, Thanksgiving is on the horizon and Christmas is just after that.  We've even started Christmas shopping!  Maya's birthday is on Friday and Michael's is about 6 weeks after that.  This season, if not warm and sunny, is at least festive around here! 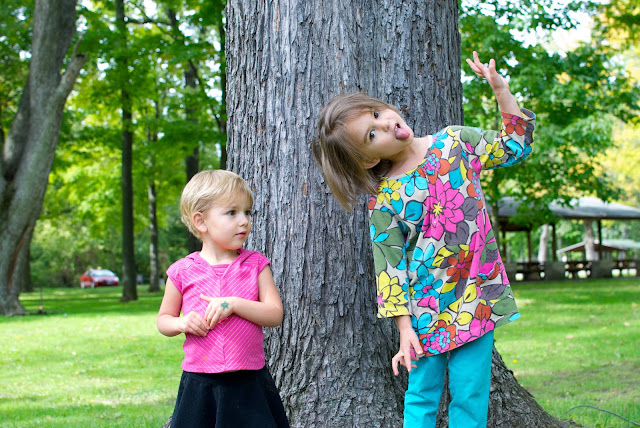 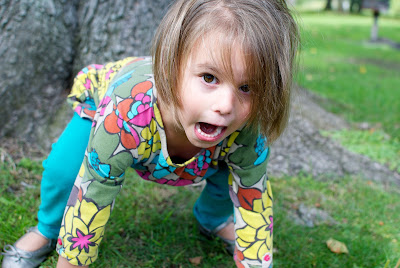 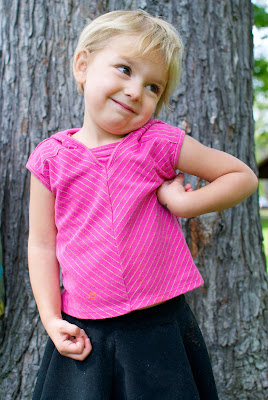 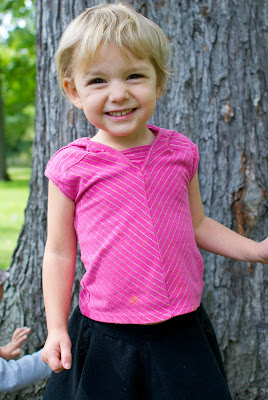 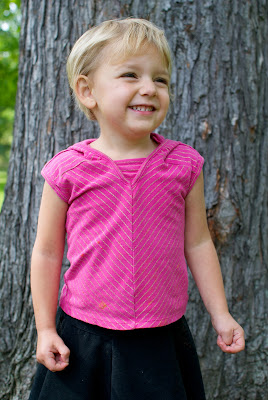 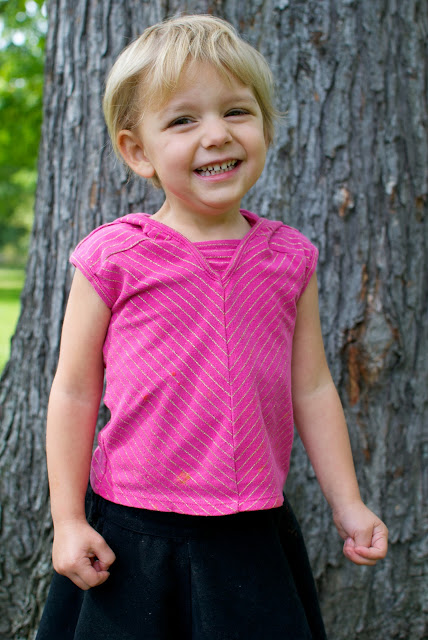 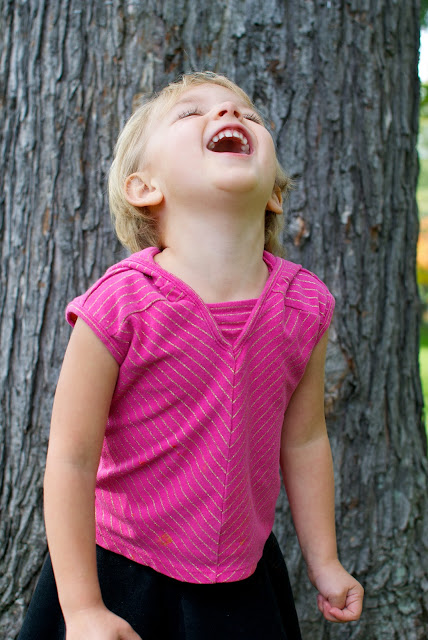 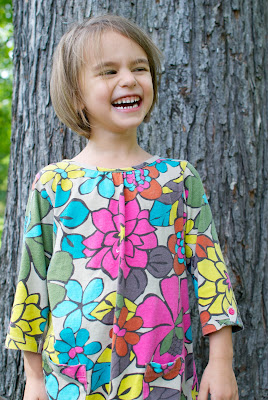 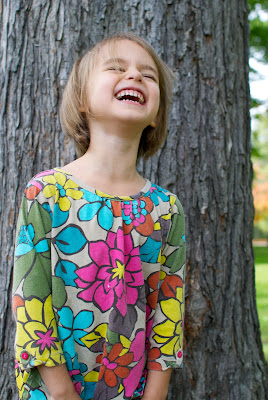 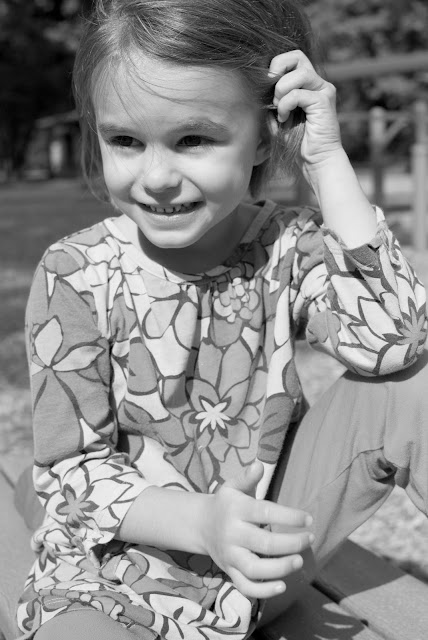 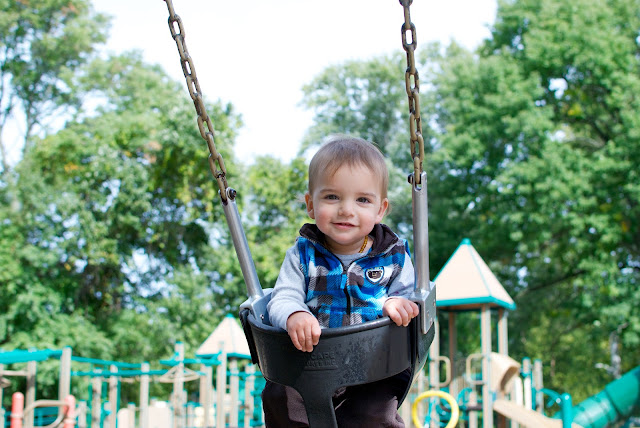 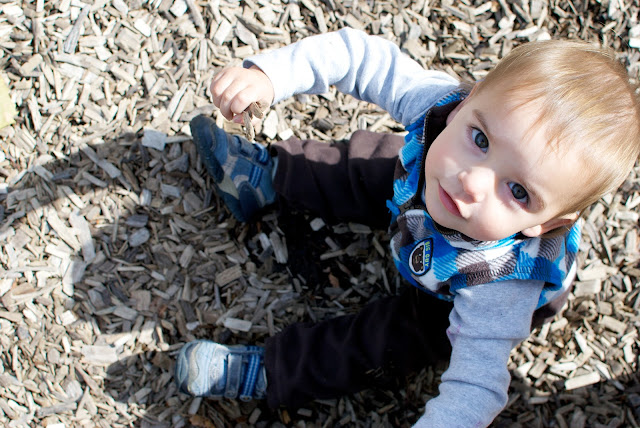 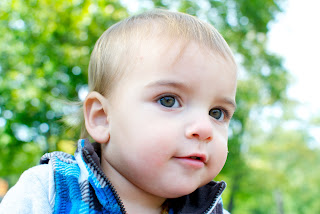 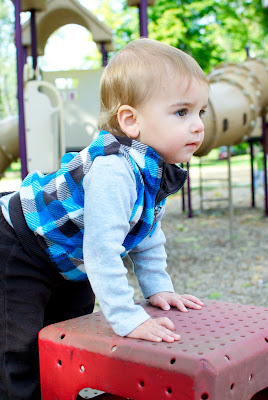 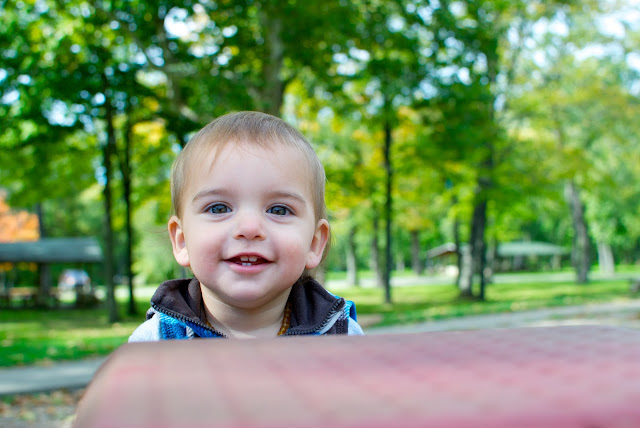 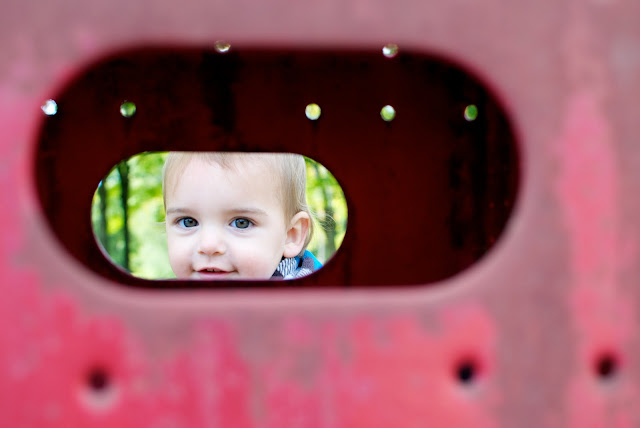 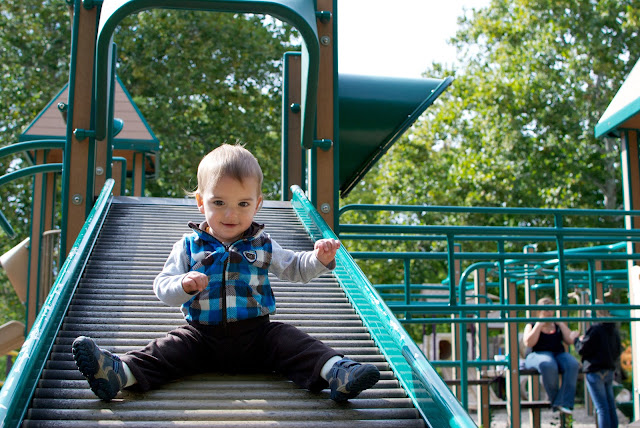 I have not edited pictures in far too long.  Michael has been traveling again (I will be SO glad in about 6 weeks, when there is no more travel on the horizon!) so a large part of what would otherwise be picture-editing-and-blogging time has been spent playing both mom and dad to my 3 adorable angels ;)  I told Sierra today at the library that I woke up this morning and was immediately counting the hours until bedtime!

Here are some recent highlights:

Milo, 13 months as of yesterday, is now walking about 25% of the time...yay!!!  The other 75% is spent playing legos with his sisters, emptying drawers and shelves and boxes and baskets and purses, sleeping and crying.  There is a lot of crying.  I'm really hoping the crying will soon be replaced with a cool new skill (like maybe not-crying...that would be super awesome).  He was crying a bit more than usual and also pulling at his ears and not wanting to nurse, so I took him to the pediatrician yesterday.  Our pediatrician is awesome but also super busy, so we ended up seeing the nurse practitioner.  Milo does not have an ear infection, so she suggested that maybe he's just weaning.  She also suggested that it was time to start some "self soothing activities" because he's not sleeping through the night.  Methinks she doesn't know me very well ;)

Charlotte is in preschool now.  She talks about friends I don't know and sings songs I didn't teach her and tells me about the rules she learned that I did not create.  My sweet girl is growing up!

Maya is rocking homeschool.  She still complains and is very dramatic, but when we get past the "this is too hard"s and the "I don't know how to do this"s, she does really well.  I returned a book to the library today, and after returning it realized that she read the entire book all by herself.  I then kicked myself for not taking a picture of the first full book she's ever read, so now I will need to re-check it out :)  She also started adding 2 digit numbers in math and, after quite a theatrical performance about how she couldn't understand it, went on to do the problems like they were no big deal and then claimed that they were "so easy" and she didn't know why the people who made the book would give her problems that were "so easy" :P  She also complained that *she* has to write in pencil while *they* (the publishers) get to write using colors.  It's so not fair.

Maya turns 5 in 16 days (not that she's counting).  Her Bible is falling apart and is also not *really* a Bible but more of a veryvery paraphrased version with a lot of pictures and few words, so I asked if she would like a new "real" Bible for her birthday.  She ran across the room and gave me a hug and said "Thank you, Mommy!" so I think I know what Michael and I are getting her :D

One story for you.  In Bible the other day, Maya learned the story of Cain and Abel.  A few days later, I was putting her hair in a ponytail (stay with me here, folks).  Because he hair is quite short now, I can't put it in a full ponytail, so I had only pulled half of it up.  She started having a meltdown because she wanted a "real" ponytail, and then ran down the hall and threw herself on her bed.  When I went into her room, she had her face buried in her pillow.  I tried to talk to her, and she said (imagine this in "angry almost-5-year-old" speak), "you're being like the boy in the story!  You're like the boy who didn't give God what he wanted because you didn't give me what I wanted!  You didn't obey me!"  I politely explained that the difference between me and the boy in the story (Cain) was that she, Maya, is not God.  I'm pretty sure she missed the point of that one ;)

The girls reminded me (as they often do) that it takes little effort on my part to make them pretty stinkin happy.  Dump out some macaroni, let them glue it to a plate and then paint the whole thing?  Boom, afternoon activity.  Doesn't take a lot of time or money or creativity to get them excited :) 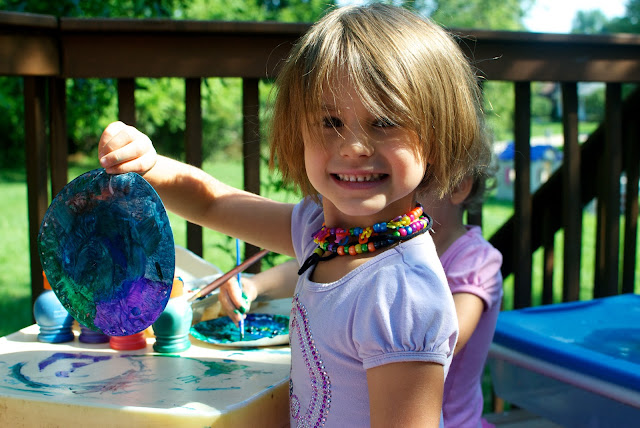 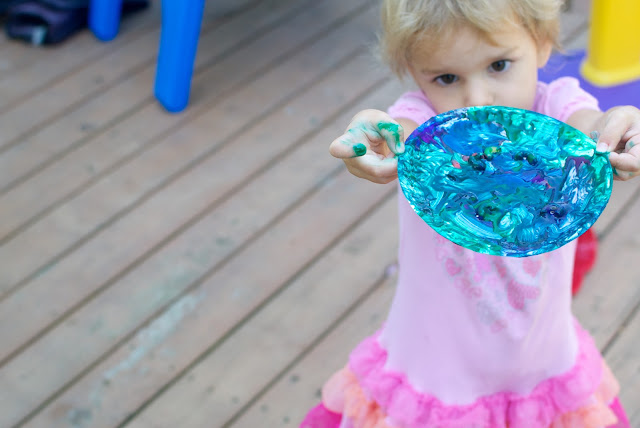 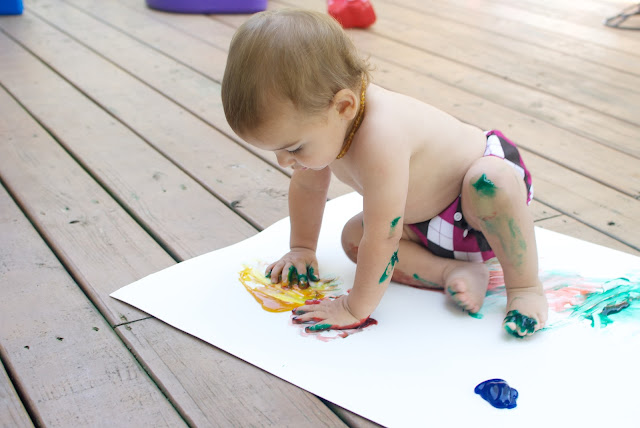